Prostatitis, or inflammation of prostate gland is disease that is unpleasant not only by its symptoms, but also by direct influence on ability of couple to conceive and give birth to child. Prostatitis is problem of huge number of men of puberty. Reliable statistics of incidence of prostatitis is missing, since many patients to last ignore problem, don`t understand importance of it or hesitate to consult doctor. In addition, often disease is asymptomatic or with mild symptoms and is found already when it has turned into chronic form. 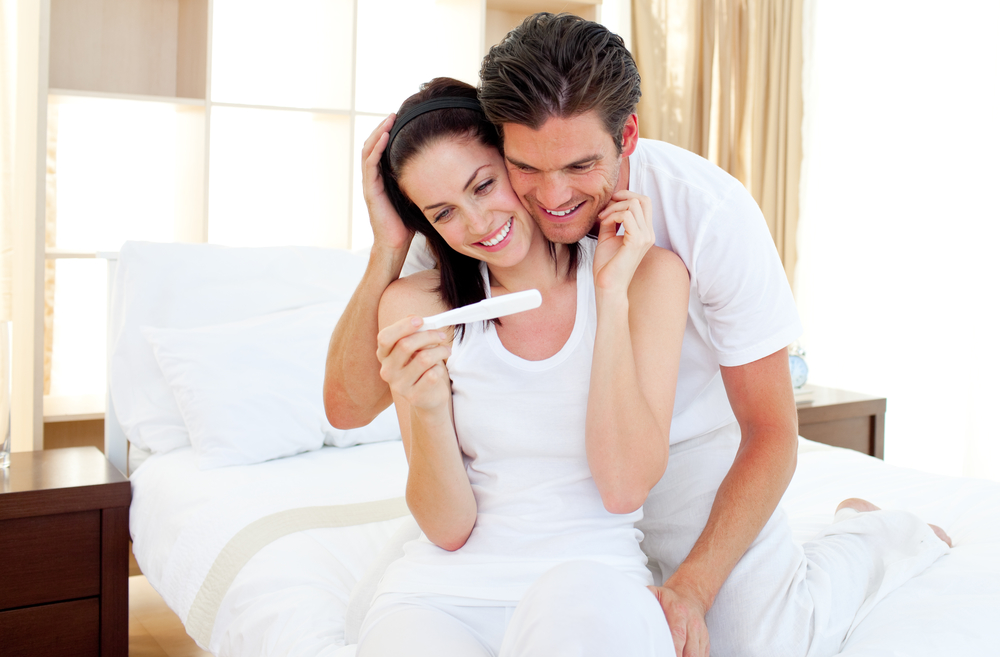 Prostatitis is inflammatory process in prostate gland. Its malfunction caused by inflammation leads to deterioration in sperm quality. Prostate gland produces secret that is part of seminal fluid, and its poor quality that leads to decrease in activity and viability of spermatozoa.

Prostatitis has the following main forms:

What is dangerous prostatitis?

Prostatitis affects both health of the man himself and health of his partner and their future children. Let’s take closer look at each aspect.

Under action of toxins, some sperm cells die. Changed composition of prostate secretion leads to gluing of remaining live sperm. Deterioration of blood circulation of pelvis is both cause and consequence of prostatitis, and it can cause erectile dysfunction in long term. Even if sexual intercourse is possible, male sperm properties deteriorate: it becomes viscous, contains toxins and pathogenic flora, and significant proportion of sperms is defective. Often, prostatitis causes male infertility.

During sexual intercourse with man suffering from infectious prostatitis, infectious agents and toxins enter woman’s vagina. At minimum, it changes acid-base environment of mucous membranes, which prevents spermatozoa, which are already weakened, from entering woman’s body. And as maximum, it causes decrease in local immunity, provoking emergence of diseases such as Bartholinitis (inflammation of Bartholin gland that secretes vaginal mucus), endometritis (inflammation of uterine lining), adnexitis (inflammation of ovaries), obstruction of fallopian tubes.

Couple may have problems both with very conception – it doesn`t occur, and with carrying. Prostatitis is one of causes of miscarriages, frozen and ectopic pregnancies.

Prostatitis and conception: does it affect conception?

Undoubtedly, prostatitis affects conception of child. Therefore, urologists advise men not to rely “at random” when planning a child, and be sure to be examined – even if there are no pronounced symptoms of this disease.

Inflammation of prostate can spread to other organs of genitourinary system. Scars that occur in ejaculatory ducts make it difficult to transport ejaculate. Combination of these factors causes male infertility. Thus, effect of prostatitis on conception of child is very serious, and in no case should this issue be neglected.

In no case don`t tune in to negative consequences of conceiving child with prostate. Yes, untreated prostatitis can cause miscarriages, frozen and ectopic pregnancies – this is sad fact.

But, firstly, urologists don`t deny possibility of normal pregnancy with almost any indicators of semen. And secondly, if man responsibly approached planning, was treated, followed recommendations of doctor, relevant specifically for his situation, this would be, if not guarantee of successful pregnancy, then factor that would increase its probability by several times.